As we like to say at the Keep Film in WA headquarters, all politics are local! Elected officials care about what their constituents have to say and we were so glad to see that more than a dozen film professionals that live in the 36th legislative district responded to our call to action and attended the in-district Town Hall event on Sunday, January 29. The green shirts and Keep Film in WA buttons were hard to miss and despite the heavy-hitting topics of federal immigration bans and education funding, Representative Noel Frame did acknowledge the group in attendance. Thanks to those that came and if you hear of an in-district town hall event in your area let us know by emailing us at info@KeepFilminWA.com Join Us in Olympia on Friday!

January 25th, 2017 Posted by keepfilminwa blog 0 comments on “Join Us in Olympia on Friday!”

Come one, come all – to the House Finance Committee Hearing!

Our team in Olympia has asked us to rally the troops and recruit our local cast and crew, business owners and film supporters to join us in Olympia at 8:00 am on Friday, January 27th at the House Finance Committee Hearing.

There will be a panel of film professionals testifying on behalf of HB 1527, the bill to renew the Motion Picture Competitiveness Program. But we also need to fill the room with Keep Film in WA supporters who will sign in on behalf of the bill and be present at the hearing.

Yes, we know it’s an early “call time” and that Olympia is a journey for most of you, but it is so very important that the members of the House Finance Committee feel the passion of this industry. We’ve got one shot to make a big impression!

So caravan, carpool or take public transportation – just PLEASE meet us there!

If you arrive early, join other attendees in the cafeteria located in the Pritchard Building on the Capitol Campus.

Prime sponsored by Representative Marcus Riccelli (3,D), HB 1527 maintains the Motion Picture Competitiveness Program at its current level of $3.5 million per calendar year with a sunset date of July 1, 2027.  The bill also allows for a one-time allocation of up to $3 million for a major motion picture production with a total budget of at least $20 million that portrays a significant historical event in Washington. If no such production is secured by July 1, 2019, the allocation will be returned to the general fund. Town Hall Event for the 36th Legislative District – THIS SUNDAY!

At the Town Hall event, the elected officials will report on the state-of-the-state in Olympia, and there is time for constituents from the district to ask questions about particular issues.

The Keep Film in WA Campaign is putting together a group of local film professionals from the 36th to attend the event and remind them how important it is that the production incentive program (and the film office) get renewed this legislative session. We need to remind them that the program sunsets June 30, 2017, and the time to act is NOW!

Here are the details for the event…

Once we get your RSVP, we will get back to you with additional details.

We are pleased to announce that House Bill 1527 (HB1527) has been introduced in the House of Representatives.  Prime sponsored by Representative Marcus Riccelli (3,D), the bill maintains the Motion Picture Competitiveness Program at its current level of $3.5 million per calendar year with a sunset date of July 1, 2027.  The bill also allows for a one-time allocation of up to $3 million for a major motion picture production with a total budget of at least $20 million that portrays a significant historical event in Washington. If no such production is secured by July 1, 2019, the allocation will be returned to the general fund.

The bill is supported by a geographically diverse group of Democrats and Republicans across the state.  We would like to thank the following sponsors:

The House Finance Committee has scheduled a hearing for HB1527 on Friday, January 27 at 8:00 am in Olympia.  The hearing will take place in Hearing Room A in the John L. O’Brien Building.  The bill must be heard in committee (and voted on) before it can make its way to the House floor for a vote.

Write your two Representatives in the House and ask them to support HB1527, the bill to maintain the Motion Picture Competitiveness Program.  If your Representative has sponsored the bill, thank them for their support. Don’t know who your legislators are? Find out here.

Attend the House Finance Committee hearing on Friday, January 27th at 8:00 am in Hearing Room A located in the John L. O’Brien Building.  Here is a link to the Capitol Campus Map and Parking Information. If you have one, wear your Keep Film in WA tee-shirt.  If you haven’t had a chance to buy one yet, just wear something green. If you plan to attend, please email us at Info@KeepFilminWA.com to let us know you’ll be there. “As a professional location scout I’m always looking for unique places. The vast diversity of extraordinary locations in the northwest provides me countless opportunities to thrill clients while proudly working in Washington’s film industry.” 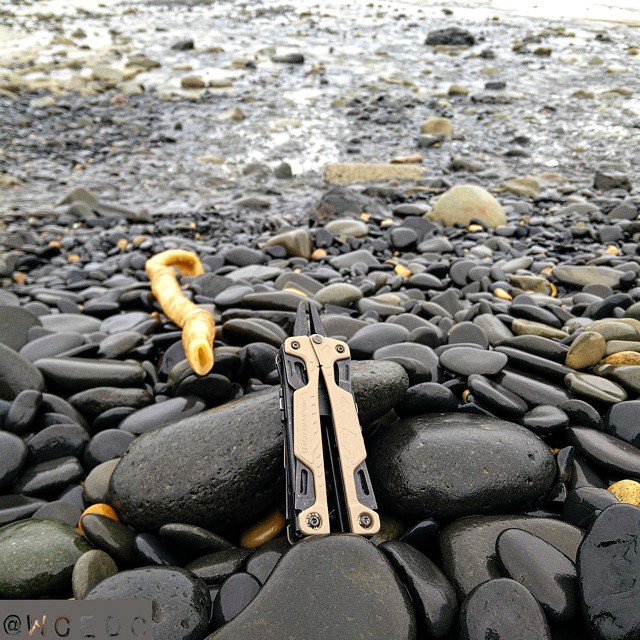 “In the middle of hectic productions I rely on Washington Filmworks as my GO TO for Washington state locations. They saved me time and the run around of trying to get the right information when I needed it most.

District 39: The Man in the High Castle

January 17th, 2017 Posted by keepfilminwa Production Spotlight 0 comments on “District 39: The Man in the High Castle”

“The City of Monroe and the Chamber of Commerce LOVED having the cast and crew, for Man in the High Castle, film on and around the Lewis Street Bridge and off Tualco Road.  The entire team worked effectively and efficiently to get filming done so as to not create too much havoc with kids going to school and folks getting to work.  The final product is GREAT, and we would be thrilled having everyone back for future productions.” “Telling a 1930s noir story with robots is already challenging enough, but knowing that Washington Filmworks had my back as a filmmaker made the production of Automata a wonderful experience. There’s a lot of talent here in Washington State, and the support from the Innovation Lab afforded me the opportunity to bring this project to life, for which I am forever grateful. We have cultivated such a wonderful film community here that has such a positive impact on culture and economy, I really hope that we get to continue to tell stories that deeply move people in our beloved state.” “As the southernmost part of Washington State, Vancouver and the 49th district are perfectly positioned to reap the economic impact of film projects in nearby Oregon. Film projects—such as 2014’s Wild, which filmed scenes in downtown Vancouver—can contribute important visitor-spending dollars to filming locations, local municipalities, and nearby hotels and retail. With the assistance of Washington Filmworks, securing a project to shoot entirely in Vancouver would be the next step in building up our community as a filming destination. We support Keeping Film in WA.”