District 10: Shut Up and Drive

May 4th, 2017 Posted by Krishanu Ray Production Spotlight 0 comments on “District 10: Shut Up and Drive”

“This project is just one of many filmed on Whidbey and Camano Islands. We really appreciate the insight and support of the team at the film office. They have taught us how to work with industry professionals to ensure projects go smoothly for everyone. Their knowledge has been invaluable to Island County and we are extremely grateful for our partnership.” “What’s easy to forgot is that a script can be made anywhere in the world. While locations are important, the availability of funding through Washington Filmworks is really what helped seal the deal. You add in an amazing and passionate local crew and I couldn’t have found a better home for my directional debut.” 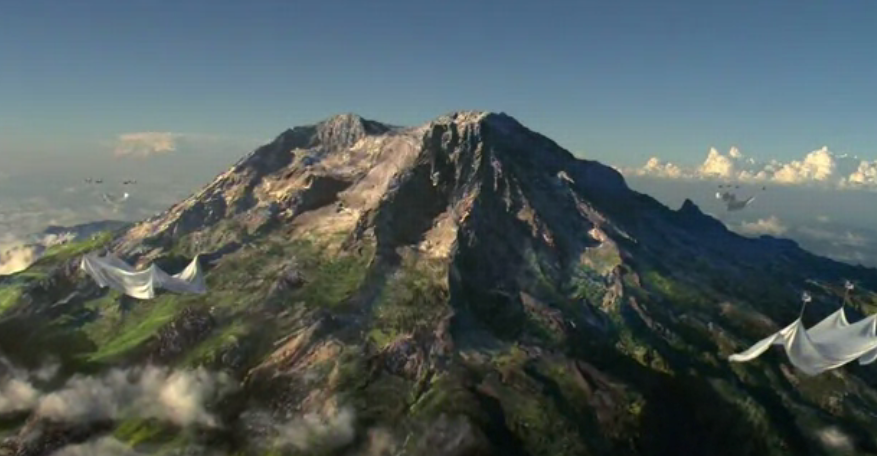 As a long time Washington location professional, I have seen the role that the film industry plays in the stimulating the economy of Washington communities. I have seen money spent in car rental agencies, restaurants, hotels and many other businesses in the state. Washington Filmworks plays a very important role to ensure they are up to date with the latest production resources that can help bring production to the state. “Thanks to Washington Filmworks we were able to return to Washington to work on the eastern side of the state. We found arid Southwestern looks within miles of Spokane and were able to work with the professional Washington crew members we enjoyed working with a couple of years before.” “By bringing Z Nation to Washington, we’ve discovered a stunningly beautiful and varied landscape which can double for just about anywhere in the world. We were also pleased to find a hard working culture of incredibly dynamic and talented locals. The incentive program is not a ‘hollywood handout,’ rather it’s an investment into the local community. The reach of production dollars goes far beyond our local cast and crew. We shop locally. We buy materials from local suppliers and use local services. From auto repair to beauty supplies; building supplies and props; groceries and rent; most of our budget goes right into the local Washington economy.”